Suwon is one of the Korean cities that I have visited most. It is the capital of Gyeonggi-do, which is South Korea’s most populous province. Suwon is located about 30 kilometers south of Seoul, South Korea’s capital, and has a population of over 1 million. Traditionally it was known as “The City of Filial Piety” and is home to the Hwaseong Fortress.

Hwaseong Fortress was built as part of a planned city constructed by King Jeongjo, the 22nd monarch of the Joseon Dynasty. It served as the southern gate of the capital city of Seoul during the Joseon Dynasty. Located in Suwon, Gyeonggi-do, the area of Hwaseong Fortress served as a strategic site for military security as well as key site for commerce.

Today, Hwaseong Fortress is surrounded by many roads both small and large, in addition to the Gyeonggi Provincial Government Building, giving all the opportunity to view the scenic juxtaposition of old and modern architecture. For a quick and convenient way to visit a variety of attractions during your stay in Suwon, take a ride on the Suwon City Tour, operated by the city Government. Accompanied by guides who are proficient in English and Japanese, you’ll be able to ride in comfort as you discover some of the most celebrated treasures of the city.1

But there is much more to Suwon besides the fortress, including the Haenggung Palaces. Here are a few pictures of my walks around Suwon: 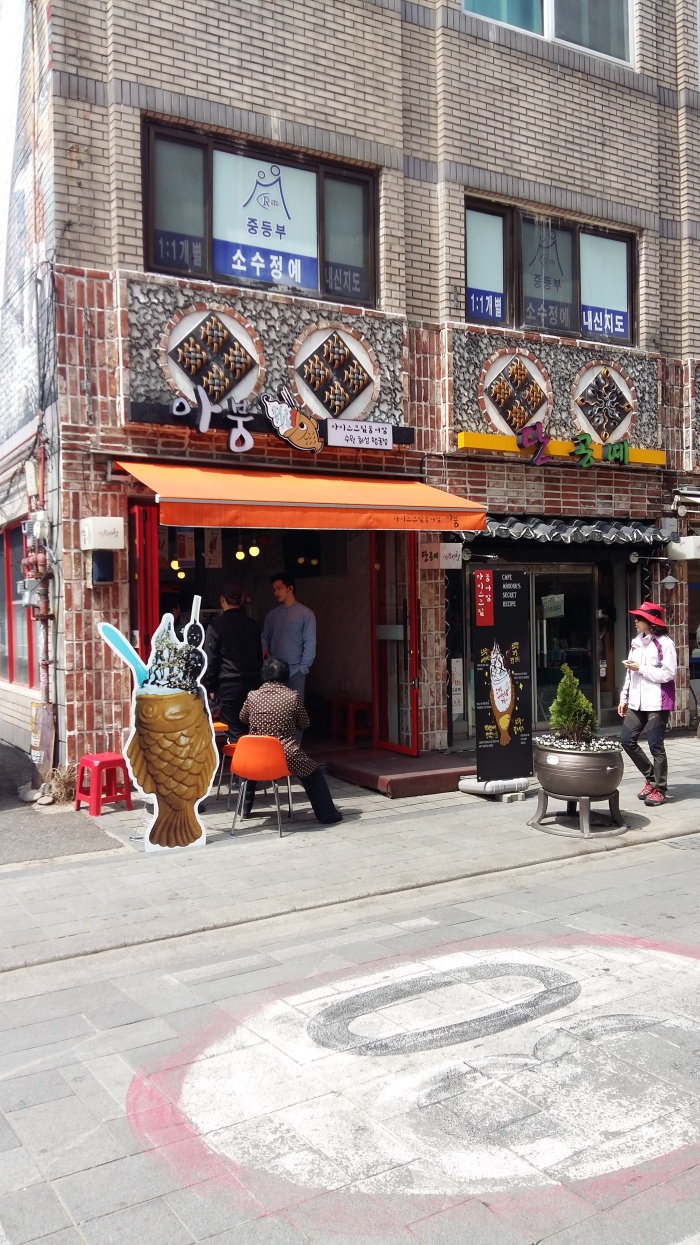 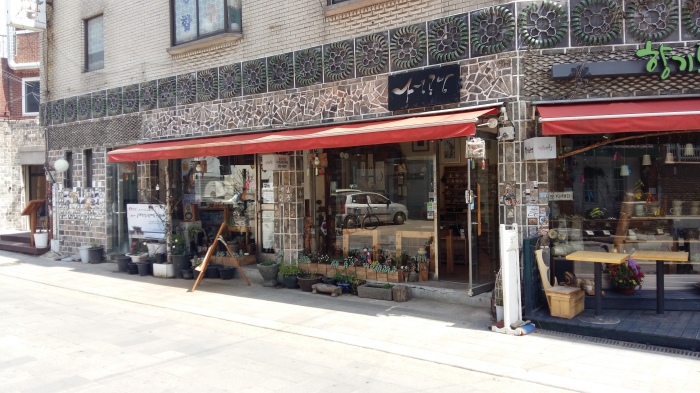 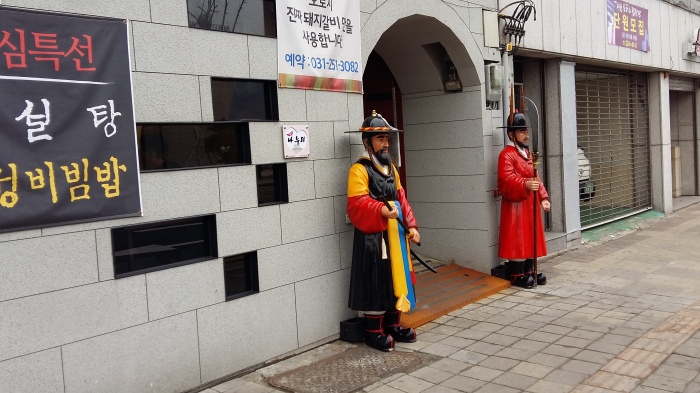 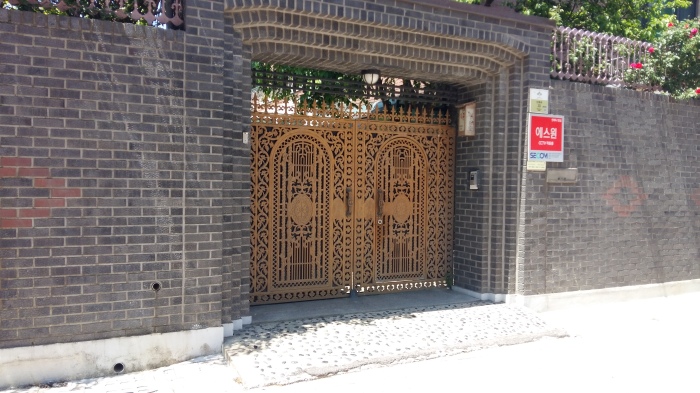 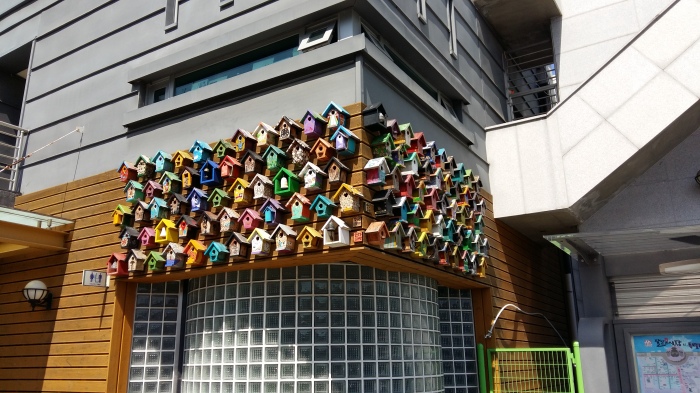 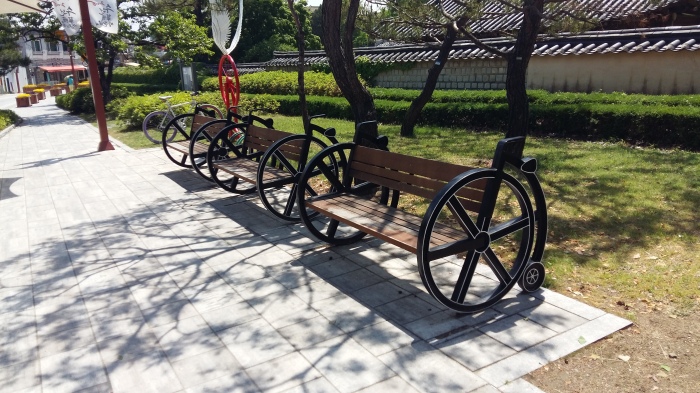 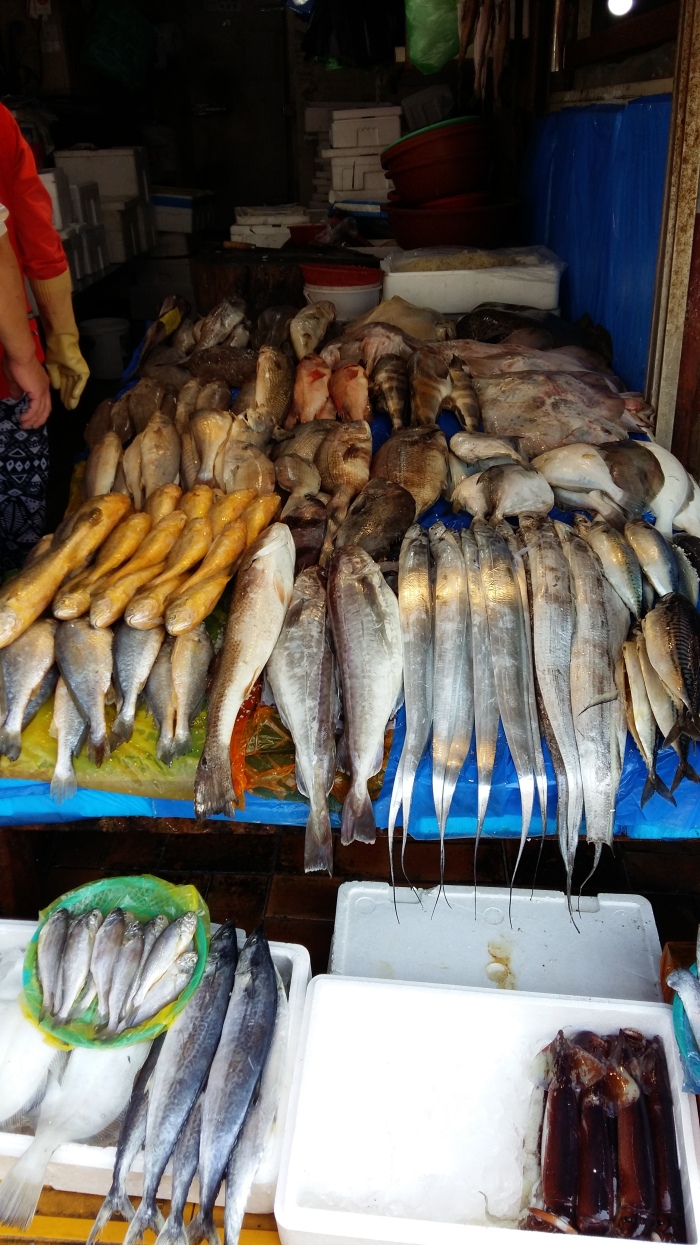 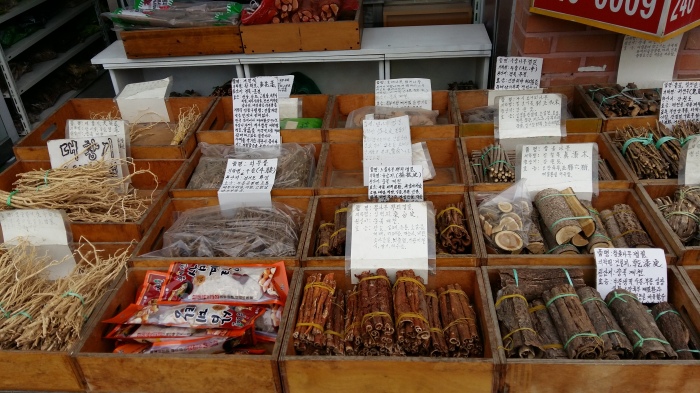 I'd love to hear your comments! Leave one here. Cancel reply